A young filmmaker named Arya Ghavamian recently visited Ray’s Candy Store in the East Village with his camera. Behind a worn blue counter, a teenage girl slathered melted cheese onto a hot dog for a customer. The narrow fluorescent-lit shop opened on Avenue A in 1974, and it is cluttered with old radios, ice-cream machines and hand-drawn signs advertising treats like deep-fried Twinkies. The scrawl on a board outside reads: “Everything Made With Love.” Mr. Ghavamian, 26, has spent the last three years making a documentary about this gnarly Alphabet City holdout, which is open 24 hours a day, and its beloved owner: Ray Alvarez, the 90-year-old immigrant and East Village celebrity known for working night shifts and bearing witness to the neighborhood’s transformation from his Plexiglas takeout window facing Tompkins Square Park. 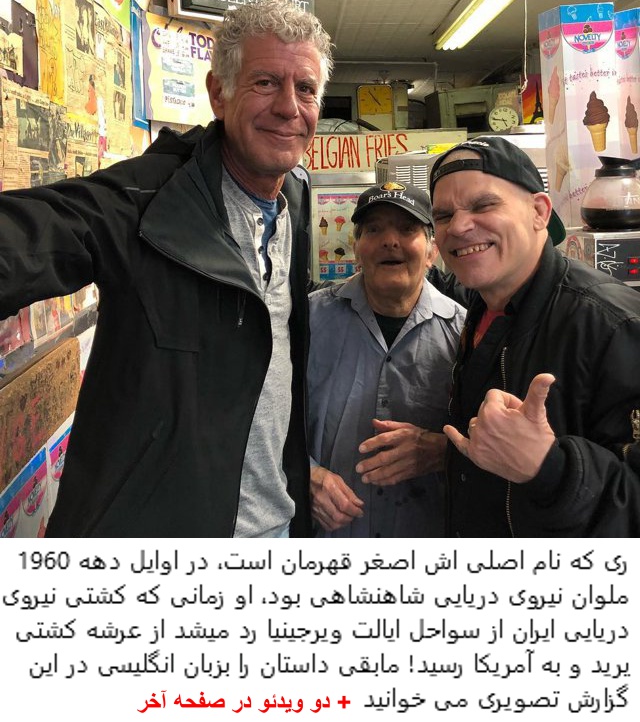