The noise that echoed out all around the stadium following the national anthems reflected an atmosphere that was the most intense of the tournament but never angry or nasty. Fans of both nations could be seen mixing happily in just about every stand. The pre-match equation for the USA was simple: Win and they were through. Lose or draw and they were out. It made approaching the task tricky and, while very much on the front-foot via midfielders Tyler Adams, Yunus Musah and Weston McKennie, they also retained a defensive structure that could stifle  occasional counter-attacks. 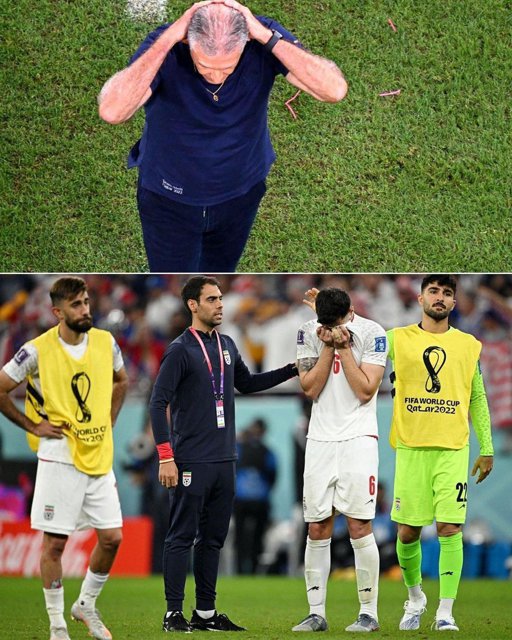