A grumpy-looking former President Donald Trump was spotted at his daughter Tiffany’s wedding rehearsal at Mar-a-Lago on Friday.  The 76-year-old former president, fresh off a racially insensitive attack against Virginia Gov. Glenn Youngkin, donned a navy blue suit sans tie as he glumly walked Tiffany, 29, down the aisle a day before she is set to tie the knot. At one point, Trump, lambasted by the Post earlier this week as “Trumpty Dumpty,” looked wistfully off into the distance, away from his daughter and son-in-law-to-be. 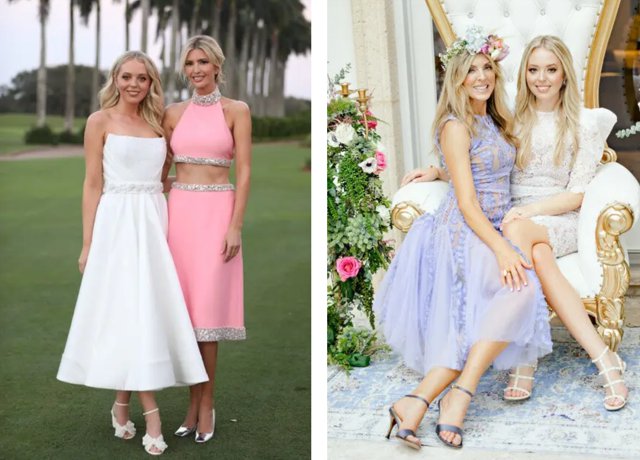