Although the film director is involved in all stages of filmmaking, sometimes their role in each of those stages can be misconstrued. The development stage, for instance, is often confused with the pre-production stage. Typically, development is taken care of by the writers and producers, and directors enter the picture in pre-production. This isn’t always true (especially when the director also happens to have written the script). The director usually makes comments, tweaks, or changes to the script during development. Still, it’s really in pre-production where the film director plays a major role. 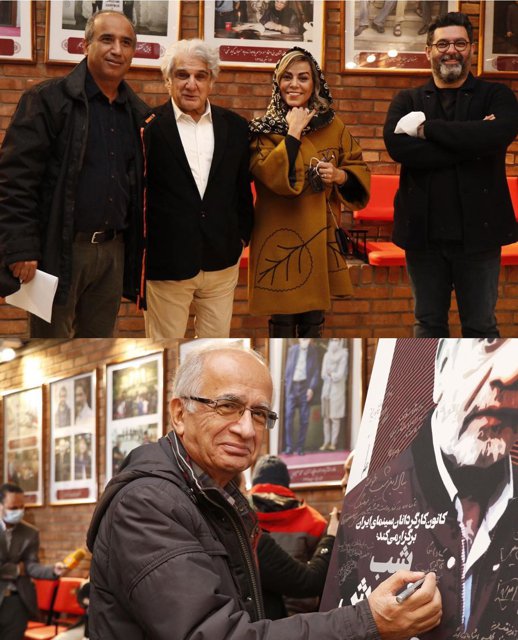