To cast actors that best suit the characters in the script, the director and producer will hone in on some “selects” — the standouts among those who answer their initial casting call.  From there, auditions can begin. Follow Mental Mistakes‘ casting process to learn the key ingredients of a successful audition. Eventually, some auditioning actors will nail their readings of the sides provided to them. Once the director gives the final say on who is best for each role, casting is complete. In the final stretch of pre-production, the director and producer will need to make sure that the production is insured, work with the cinematographer to procure filming equipment, and work with the 1st AD to create a shooting schedule. 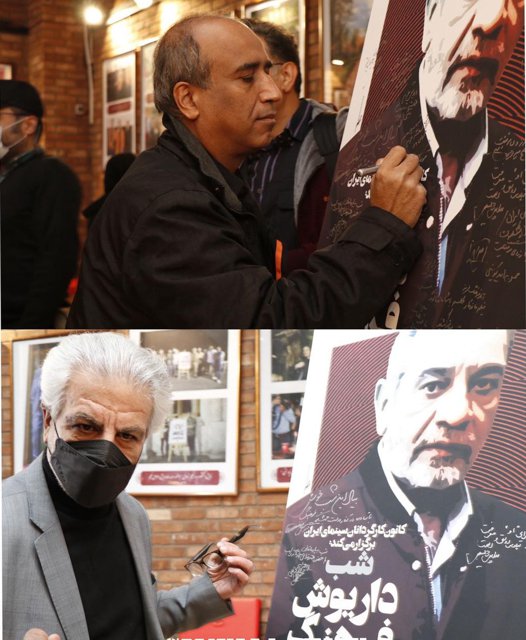