In addition to having control over nearly every aspect of the movie, film directors also have a large role in the smaller technical aspects of the film. They read over the script to make sure it makes sense, decide where the actors are going to stand, and how they will move. Directors also help actors to better understand the characters they are playing by explaining the motivation behind a particular action, or painting a clearer picture of the character’s back-story. Once the editing team gets to work, the film director has the final say as to how the shots look and how they should be blended together. The director can also decide if the crew needs to do another take of a particular scene or scenes and when one scene should fade into the next. 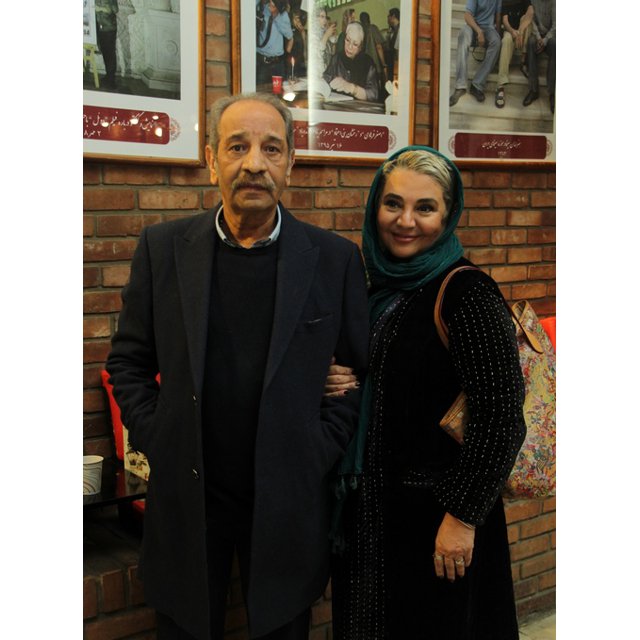