A director’s effectiveness in implementing their vision during pre-production boils down to budgeting and script breakdowns as much as it does artistic intent.  You can see how this plays out in our Making It series, which follows filmmaker SC Lannom throughout pre-production as he makes the proof of concept for his TV series, Mental Mistakes. In the first episode, Lannom identifies every essential production element in his script. Whether they’ve written the screenplay or not, the director will want to wade through the entire draft during pre-production to gauge how much of it will need rewrites or revisions. 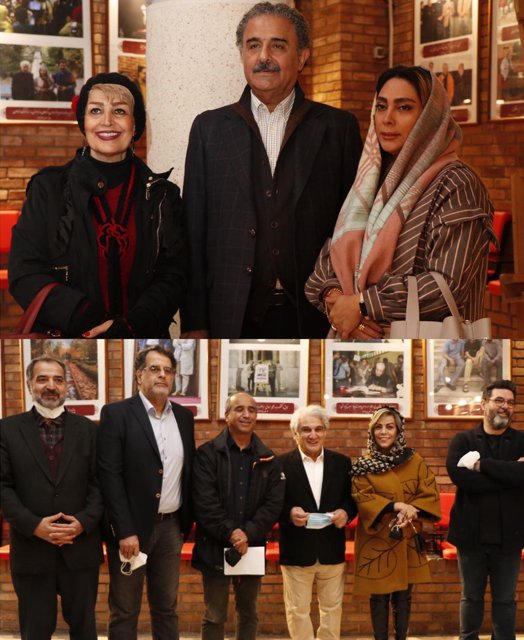