Business magnate Elon Musk’s new girlfriend has been revealed as Australian actress Natasha Bassett. The pair were spotted disembarking Elon’s private jet after his plane touched down in Los Angeles on Thursday. Natasha, 27, grew up in Sydney, and relocated to New York in 2019 to attend drama school. She started acting when she was 14 after landing a lead role in Romeo and Juliet with the Australian Theatre for Young People. Natasha has since appeared in multiple TV series including Joel and Ethan Coen’s 2016 flick Hail! Caesar, which also starred George Clooney and Scarlett Johansson. Bassett also played Britney Spears in Lifetimes’s 2017 biopic Britney Ever After. She is set to appear as Elvis Presley’s first girlfriend Dixie Locke in the upcoming movie about his life, Elvis, which stars Austin Butler as the eponymous singer and Tom Hanks as his manager. 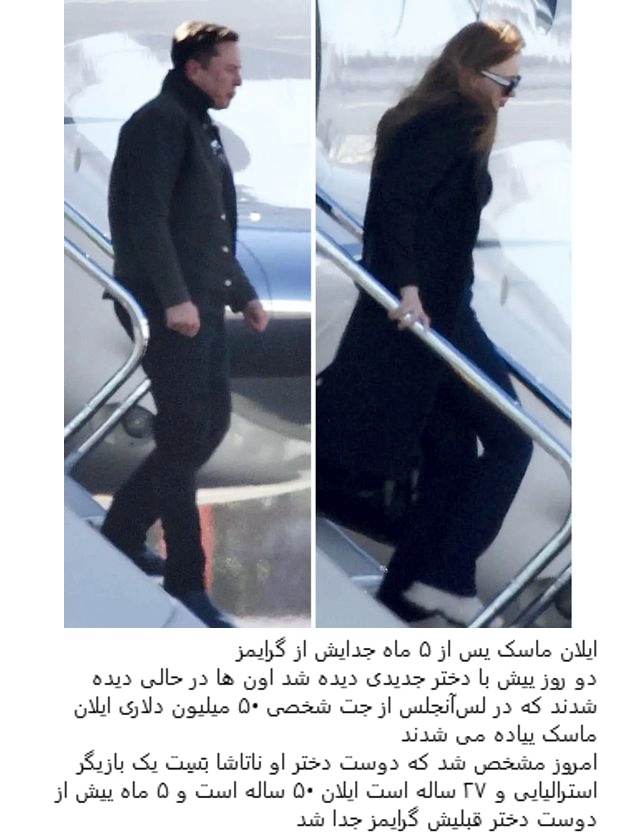