The movie, directed by Natasha’s fellow Australian Baz Luhrmann, is set to be released on June 24. It comes after multi-billionaire Elon split from singer Grimes, 33, in September after three years together and just a year after welcoming their now one-year-old son X Æ A-Xii. Elon confirmed that he and the electronic pop singer whose real name is Claire Elise Boucher, 33, plan to co-parent their 1-year-old son, according to Page Six. Elon Musk might be the billionaire CEO of Tesla, SpaceX and The Boring Company, but the 50-year old is dating yet another young woman several decades his junior. According to an exclusive published Friday in Hollywood Life, a new mystery girlfriend was photographed leaving Musk’s jet and later identified as Natasha Bassett, who’s set to appear in the upcoming Baz Luhrmann film “Elvis,” and whose age is being miscellaneously reported as 27 and 29. 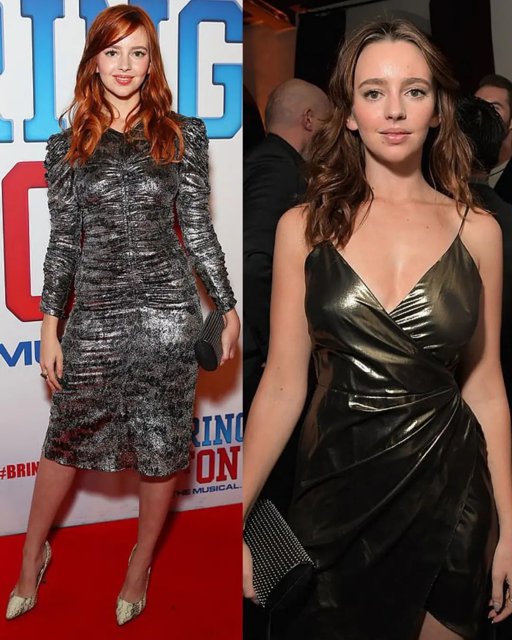