Obviously Musk isn’t alone in terms of rich older men who date younger women. Leonardo DiCaprio has never dated a woman older than 25 and Jake Gyllenhaal was 28 when he was dating a 19-year-old Taylor Swift. Both have been been recent subjects of ire from younger fans who aren’t convinced that complete and enthusiastic consent can exist in such a relationship. The question is, why do they do it? Some joke about younger women and their looks, but others have suggested that older men want respect, and it’s easier to get from younger, impressionable women whose opinions are still malleable. 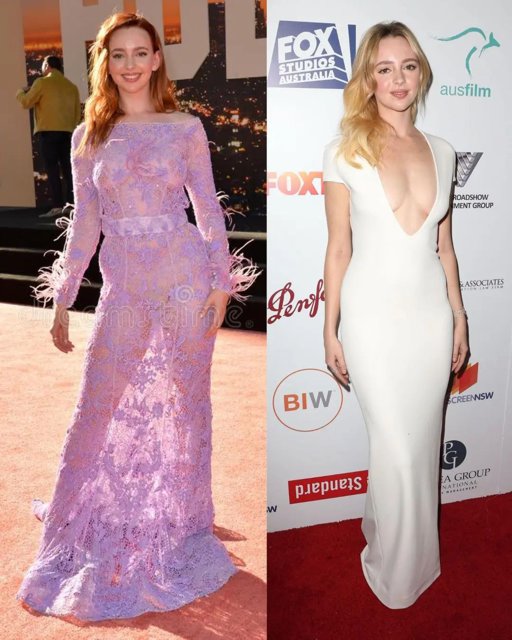