Although we guess there’s no real timeline to healing heartache, the new relationship comes only a few short months after Musk split from his previous partner, Claire “Grimes” Boucher, who is 33. Even if you follow the old adage about “half your age plus seven,” Bassett still wouldn’t hit the mark, and Grimes just barely does, being one year older than the resulting age of 32. It’s also worth nothing that Musk has one child with Grimes and five from a previous marriage. And as a doting father, he enjoys family outings like taking his kids to the grocery store to watch poor people fight over toilet paper. 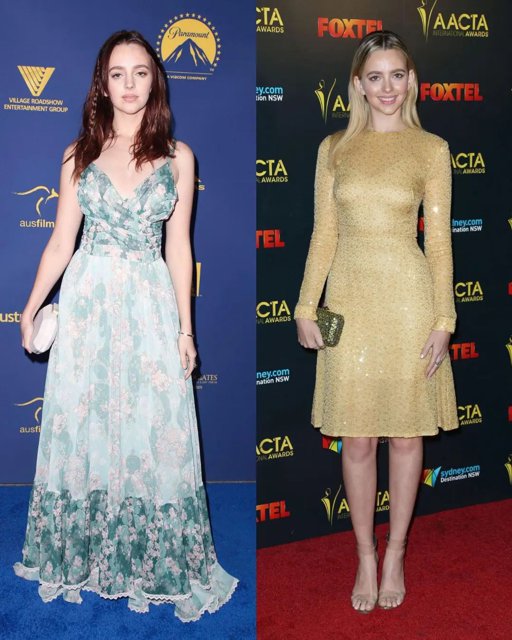