A pro wrestler is an athlete and entertainer who often performs in front of live crowds and television cameras. He or she executes physically demanding stunts in a ring with other professionals, striving to make the action look as real as possible. A pro wrestler must train relentlessly to maintain fitness and learn how to avoid injuries. In addition to training and participating in matches, a large part of a pro wrestler’s job involves acting, playing a character in an ongoing storyline that is exciting to fans. 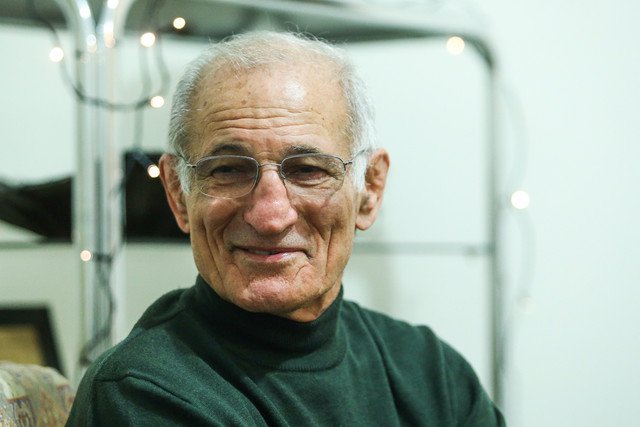