The original idea was that punters would be more inclined to buy tickets and emotionally invest in the wrestlers if they thought the competition was real. Rigging matches and constructing storylines raises the stakes — but the more you mess with the legitimacy of the competition, the harder it becomes to maintain the illusion of that legitimacy. Turns out it’s a slippery slope from two wrestlers grappling in a believably competitive way until one deliberately takes a dive, to two wrestlers fighting over a magical funeral urn with one wrestler burying the other alive in a giant pile of dirt and then that dirt being struck by lightning to bring that wrestler back to life. 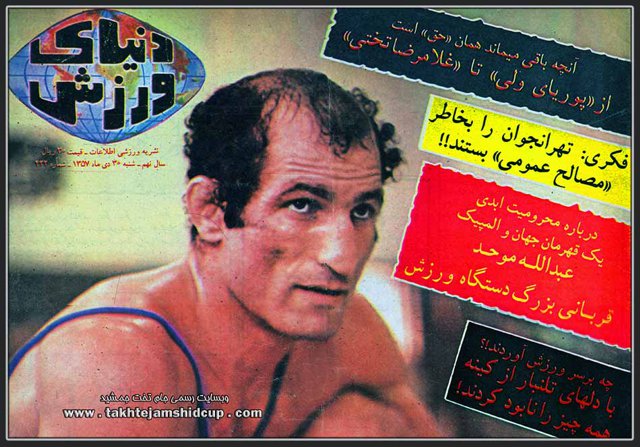