In some cases, these acts were committed upon the orders of the Soviet leader Joseph Stalin in pursuance of the early Soviet Government’s policy of Red Terror, in other instances they were committed without orders by Soviet troops against prisoners of war or civilians of countries that had been in armed conflict with the USSR, or they were committed during partisan warfare. 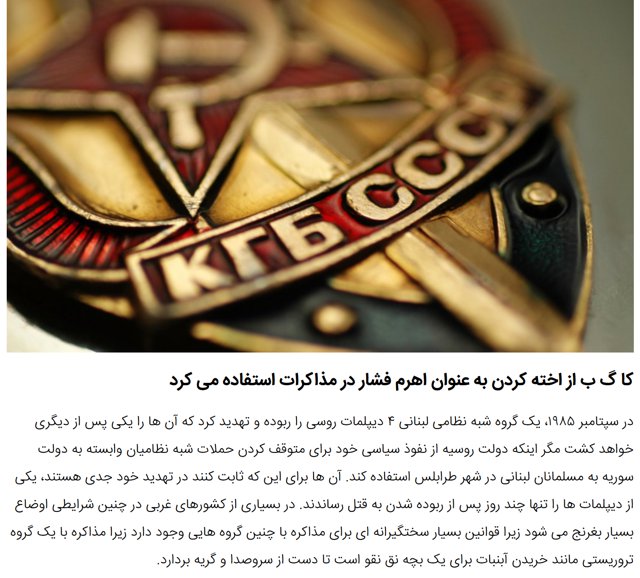