At the end of World War II, many trials of Axis war criminals took place, most famously the Nuremberg Trials and Tokyo Trials. However, in Europe, these tribunals were set up under the authority of the London Charter, which only considered allegations of war crimes committed by people who acted in the interests of the Axis powers. 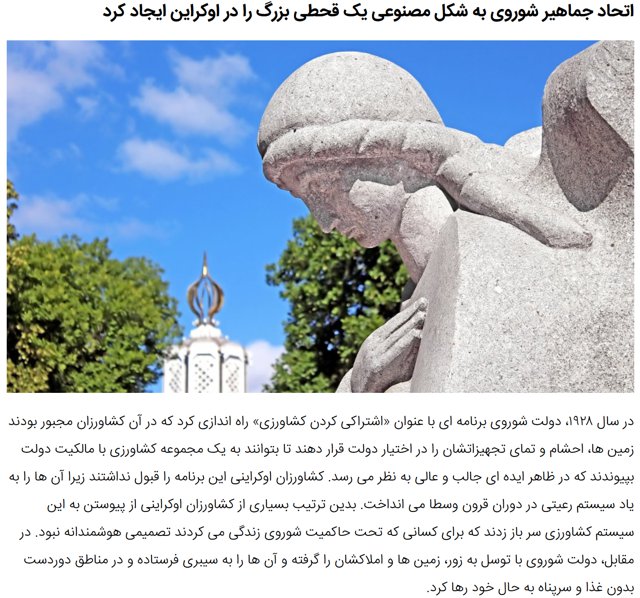