A significant number of these incidents occurred in Northern, Central, and Eastern Europe before, during and in the aftermath of World War II, involving summary executions and the mass murder of prisoners of war, such as in the Katyn massacre and mass rape by troops of the Red Army in territories they occupied. 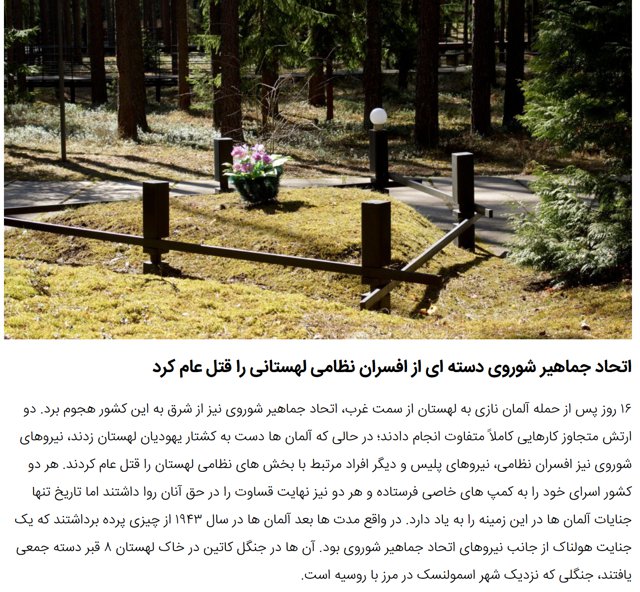