When the Allied Powers of World War II founded the post-war International Military Tribunal to examine war crimes committed during the conflict by Nazi Germany, with officials from the Soviet Union taking an active part in the judicial processes, there was no examination of Soviet Forces’ actions and no charges were ever brought against its troops, because they were also an undefeated power which then held Eastern Europe under military occupation, marring the historical authority of the Tribunal’s activity as being, in part, victor’s justice. 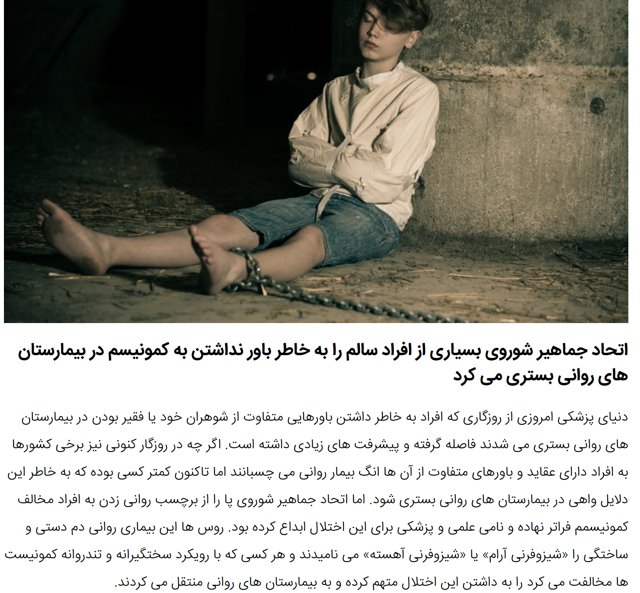