Hadis Najafi, a 23-year-old Iranian woman who went viral in a video as she prepared to join anti-governmental protests, was shot dead by Iranian security forces, according to multiple reports on Sunday. Najafi was shot six times and killed in the city of Karaj by Iranian security forces on Wednesday, Iranian Journalist and women’s rights advocate Masih Alinejad, along with others, reported throughout social media. According to the reports, she sustained injuries in the abdomen, neck, heart and hand on September 21. After being shot by security forces she was taken to Ghaem Hospital, where she was later pronounced dead. 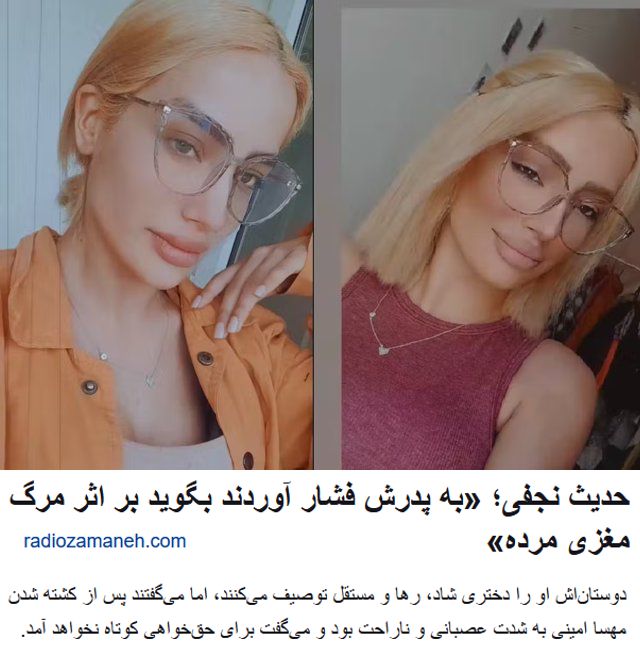