The protests are the largest to sweep the country since demonstrations over fuel prices in 2019 when Reuters reported 1,500 people were killed in a crackdown on protesters – the bloodiest bout of internal unrest in the Islamic Republic’s history. Mahsa Amini’s death in police custody has sparked a wave of protest across Iran. The 22-year-old was arrested by Iran’s morality police for the way she wore her hijab. This is the story of how one woman’s tragic fate has led to an outpouring of anger on the streets. 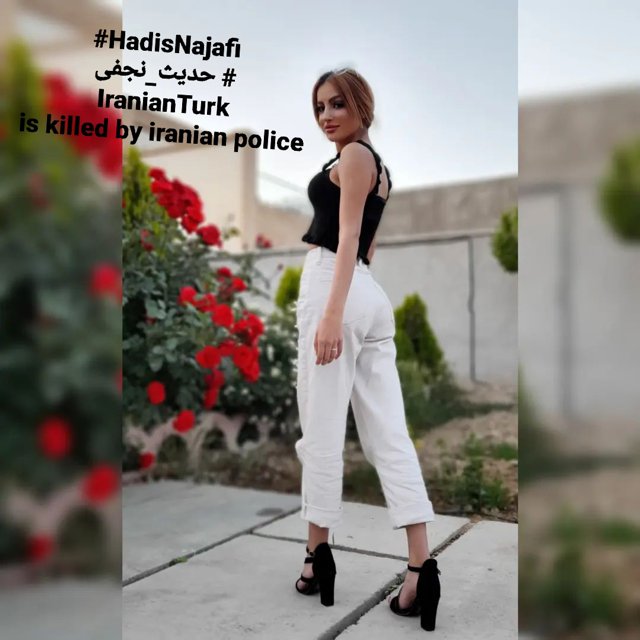