35 people have died during the recent protests, according to official media in Iran, but non-Iranian media and other unofficial reports insist the death toll is much higher. Demonstrations that erupted more than a week ago at the funeral of a 22-year-old Kurdish woman named Mahsa Amini, who died in detention after being arrested by police enforcing the Islamic Republic’s strict restrictions on women’s dress, have turned into the biggest protests in years. 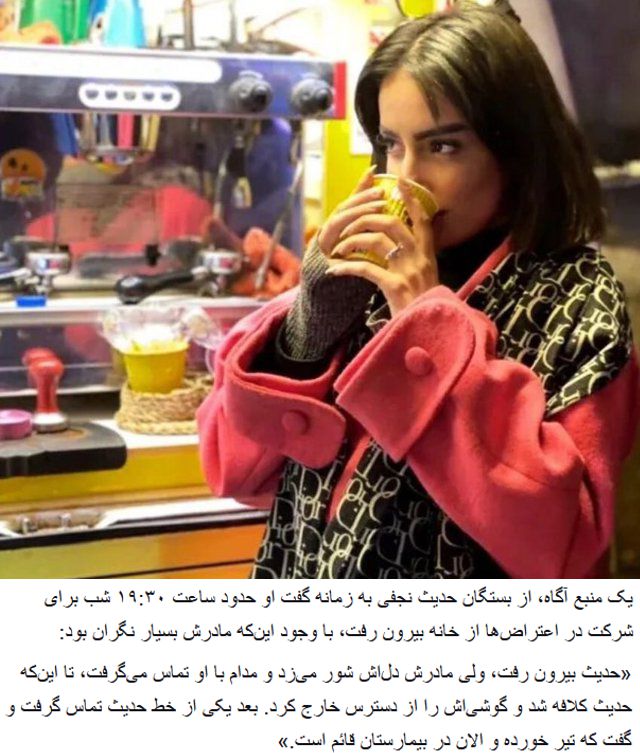