Joseph R. Beyrle August 25, 1923 – December 12, 2004) is thought to be the only American soldier to have served with both the United States Army and the Soviet Red Army in World War II. Born in Muskegon, Michigan, Beyrle graduated from high school in 1942 with the promise of an athletic scholarship to the University of Notre Dame, but enlisted in the army instead. 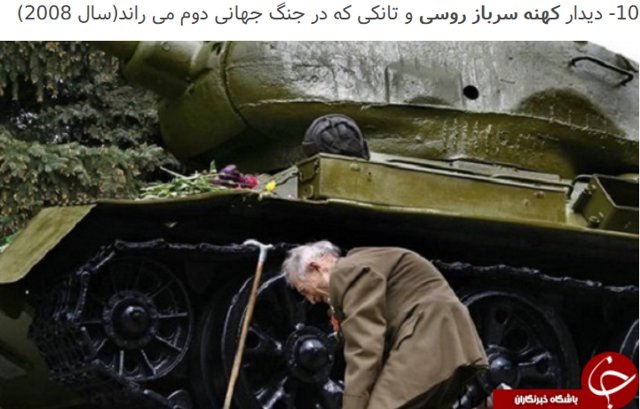