In Serbia, the revolutionary group Otpor saw arrests not merely as an act of defiance, but as an opportunity to build positive relations with the police. In fact, protesters were trained to defend officers from any provocation within their own ranks. In the end, when the police had to decide whether to shoot into crowds or join the movement’s ranks, they chose the latter. 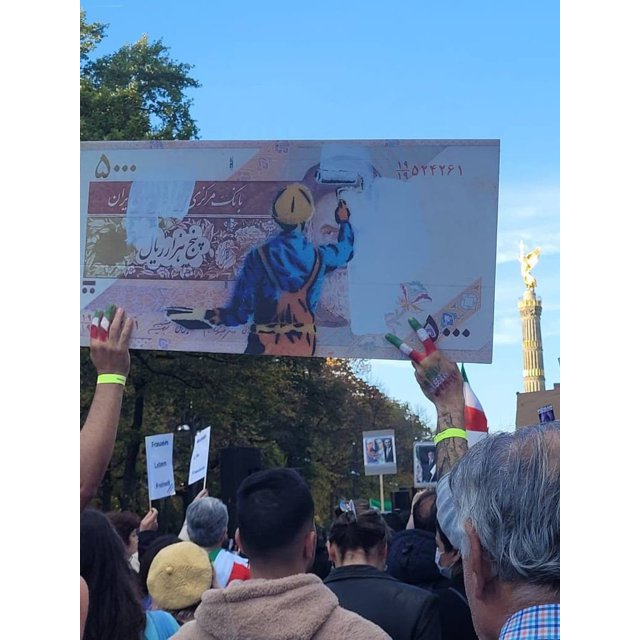