For example, in the civil rights movement, Martin Luther King Jr. and his contemporaries started by mobilizing Southern blacks, but then shifted to bringing Northern whites over to their cause. And when Harvey Milk began the LGBT movement, he started with gay people on Castro Street, but then continued to the straight liberals in the San Francisco Bay area. Colonel John Boyd, the military reformer who helped change the way the Pentagon functions, pursued a similar path, first preparing briefings for junior officers, and then congressional staffers, and then elected officials, and finally the top generals. 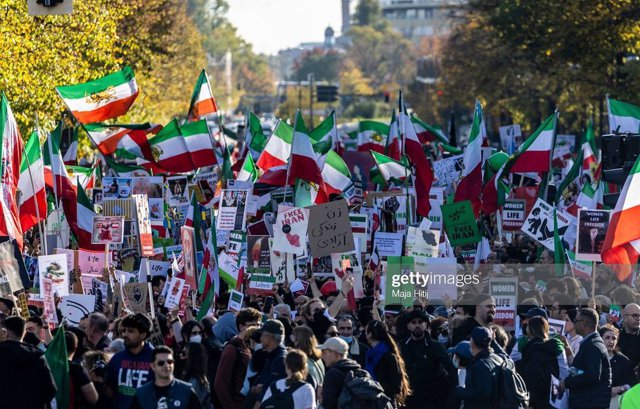