Blocking streets and throwing rocks at the police is most likely to turn off those in the middle of your spectrum of allies and will make it decidedly more difficult to gain support from the institutions inside the pillars of power. During the 2016 U.S. presidential election, for example, the “Bernie bros” may have riled up Bernie Sanders’s most ardent supporters, but they likely turned off many that he desperately needed to win over. 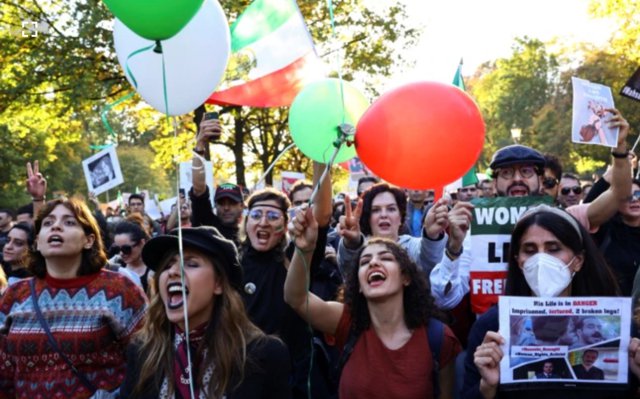