The need for a clearly stated purpose becomes glaringly obvious when you look at unsuccessful movements. For example, as Joe Nocera noted, the Occupy movement “had plenty of grievances, aimed mainly at the ‘oppressive’ power of corporations,” but “never got beyond their own slogans.” It’s not enough to point out what you don’t like — you need a clear idea of what you want instead. 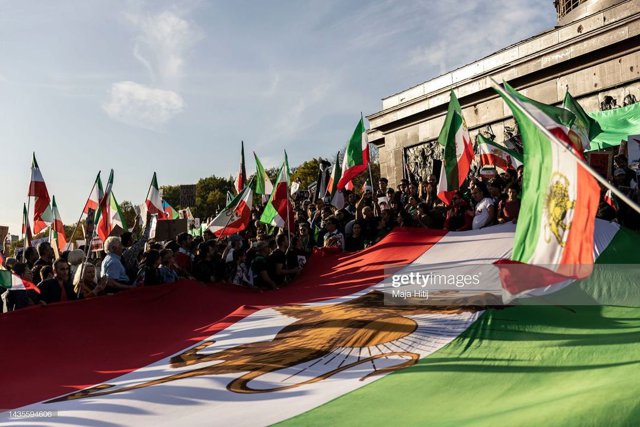