Zenit St Petersburg striker Sardar Azmoun has confirmed that Tottenham were among several clubs that made an offer to sign him during the summer. Azmoun also namedropped Roma, Bayer Leverkusen and Lyon, but claims that Zenit blocked all bids that came in for him. Now, the prolific Iranian star plans to leave the Russian champions as a free agent when his contract expires next year instead. Azmoun was born and raised in northern close to the border with Turkmenistan – he speaks fluent Turkmen as well as Persian – but it was in Russia that his professional football career took off. The forward had been at Iranian club Sepahan after progressing through the youth ranks there since the age of 15, but never made a first-team appearance. His prolific form for Iran’s Under-20 team brought him to international prominence and Rubin Kazan signed a 17-year-old Azmoun in 2013. 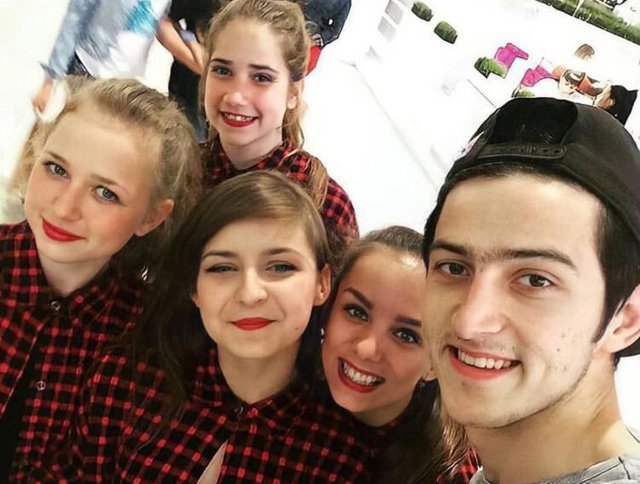