From a young age, Azmoun was dubbed the ‘Iranian Messi’ by the media. Despite having a very different physical stature to the Argentine legend, standing over six feet tall, his speed, finishing and movement drew the comparisons. It was not the first time a player was christened their country’s version of Messi. Ryan Gauld became the ‘Scottish Messi’, for example. Azmoun was also likened to Zlatan Ibrahimovic in his youth. Azmoun was 19 when he made his senior international debut in 2014 and narrowly missed out on going to the World Cup that summer. He soon became a prolific scored from 2015 onwards, netting 11 times to fire his country to the 2018 World Cup. 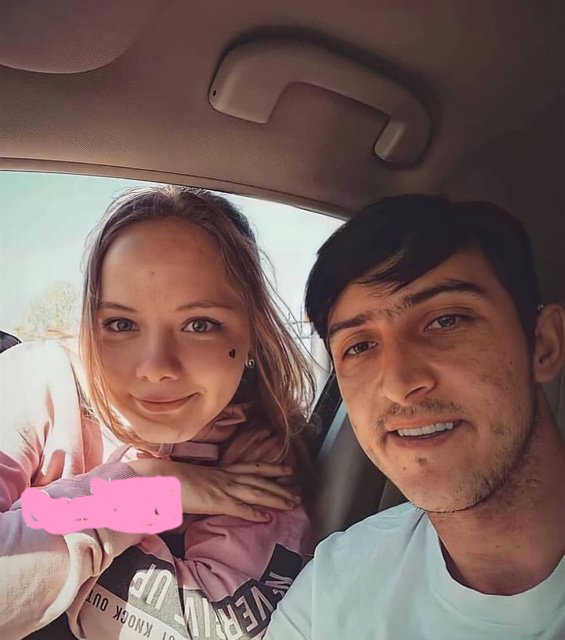