Now 26, he has stayed in Russia ever since. He moved from Kazan to Rostov in 2015, initially on loan, before heading back to his former club just over two years later. His move to Zenit then came in February 2019, winning three Russian Premier League titles and one Russian Cup to date. Although he had a respectable goal record for Rostov and scored regularly at international level, both as a junior and senior player, Azmoun was never prolific at club level until he moved to Zenit. He had just turned 24 when he arrived in Saint Petersburg and immediately hit the ground running, scoring nine times in 12 league appearances in the final few months of the 2018/19 campaign. He scored another 17 in 28 the following season and then stepped that up to 19 in 24 last time out. Already in 2021/22, Azmoun has five goals in six league appearances. 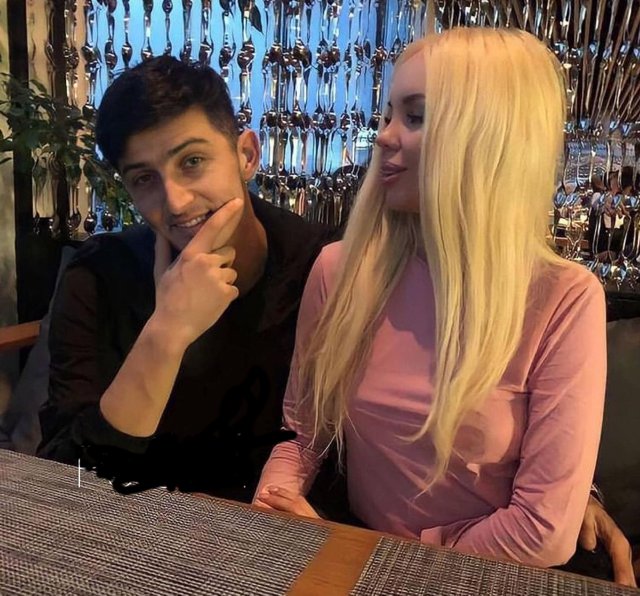