He played 90 minutes in all three of games at the tournament but failed to find the net and was the subject of intense criticism back home. He blamed the stress and the pressure for making his mother ill and announced his retirement from international football at just 23.The retirement lasted only briefly and he was back playing for within a few months. Azmoun has since taken his international goal tally to 37 in only 56 appearances. Until recently losing his record to Cristiano Ronaldo, legend Ali Daei was the highest scoring male international footballer of all time – and he remains leading scorer by some distance. 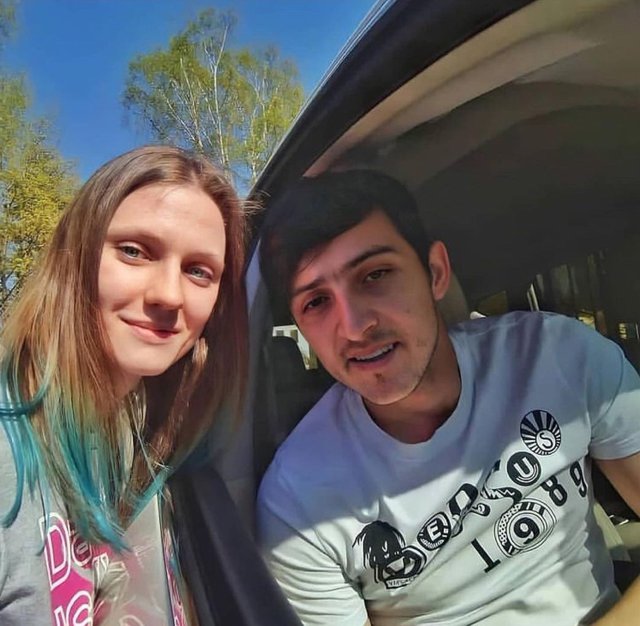