Azmoun will soon pass former Bayern Munich play-maker Ali Karimi and long-serving ex-Osasuna striker Javad Nekounam. He only needs another 14 goals to go second on the list and could feasibly reach that in the next couple of years. Whether or not he is able to catch Daei, who was 37 when he called time on his Iran career, Azmoun has already made a bigger impact at club level. He has been playing in the Russian Premier League, one of UEFA’s top 10 leagues, for almost a decade and has been so good there that he is commanding interest in England, Germany, Italy and France. Daei did play in Germany for five years but struggled for goals there. The aforementioned Karimi also lasted only briefly at Bayern, while Nekounam peaked with Osasuna. 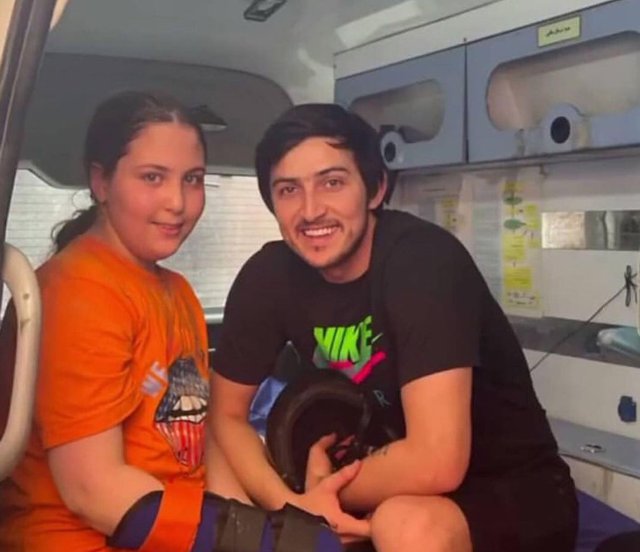