1980 Summer Olympics  The Olympics may seem like an unusual thing to protest, which is probably why the United States has only done it once. In 1980, President Jimmy Carter refused to send American athletes to the Summer Olympic Games in Moscow as a protest of the 1979 Soviet invasion of Afghanistan. More than 60 nations joined the U.S. The Soviet-Afghan War continued until 1989, and the Soviets led their own boycott of the 1984 Summer Olympic Games in Los Angeles. 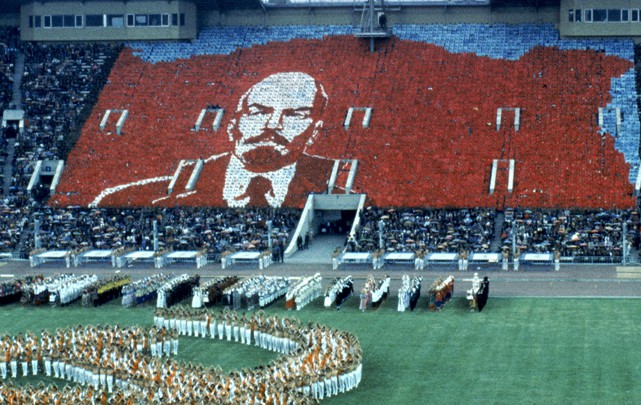