Gandhi’s Salt March –  Mahatma Gandhi in 1930 led a 240-mile march in India to the Arabian Sea to protest Britain’s colonial salt laws, which didn’t allow Indians to process or sell their own salt. In front of thousands, Gandhi and his followers broke the law by evaporating seawater to make salt. Gandhi reached an agreement with India’s British viceroy in 1931 in exchange for an end to the salt tax and the release of political prisoners. Colonial rule remained, but the act of civil disobedience stoked the fires of independence. In 1947, British rule ended but the country was divided into India and Pakistan. 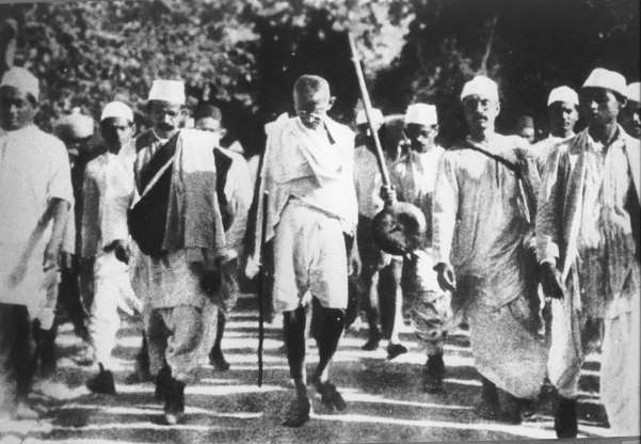