Montgomery Bus Boycott – In 1955  Rosa Parks was arrested when she refused to give up her seat to a white passenger. Her act of civil disobedience launched the Montgomery Bus Boycott, a 13-month protest during which black residents refused to ride city buses. The boycott was organized by Martin Luther King Jr. and the Montgomery Improvement Association, which launched civil rights into the national spotlight. The Supreme Court ultimately outlawed segregation on public buses. 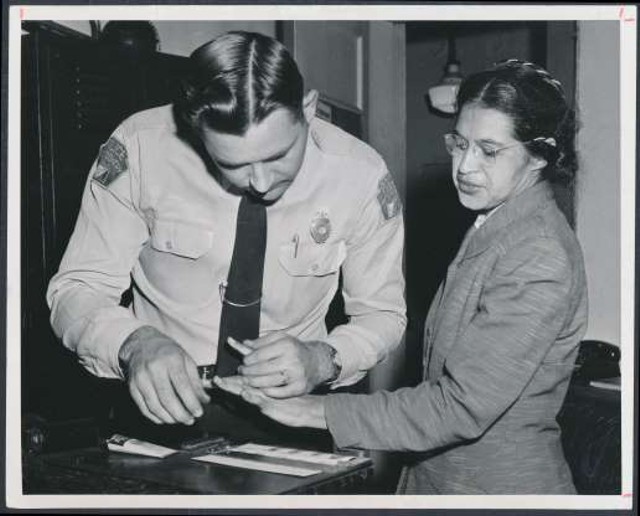