Tobacco Boycott in Iran – In 1890, the shah of Iran granted British traders a monopoly over the tobacco industry with a secret agreement. After the agreement was revealed by an Iranian newspaper the following year, the backlash was immediate. Even as representatives from Britain arrived to enforce the trade agreement, the protests began.Those leading the protest movement were exiled, which led to the mass closure of Shiraz bazaars. A fatwa was issued against tobacco smoking, and mosques declared themselves safe refuges for protesters. 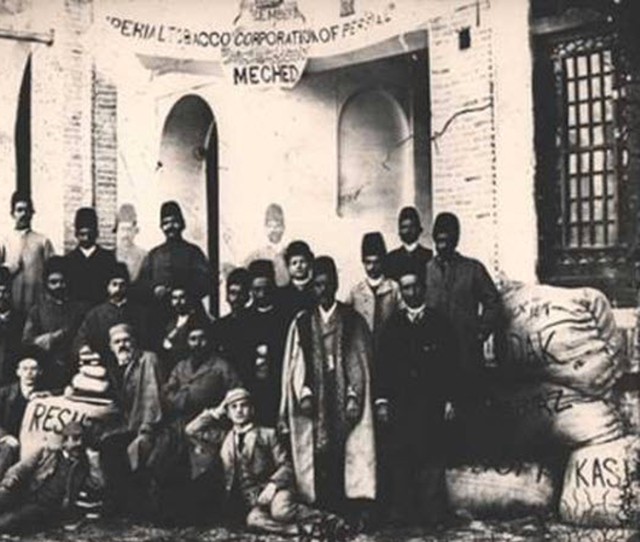