The Watergate scandal of the early 1970s is the gold standard of American political scandals because it forced Richard M. Nixon to become the first—and thus far the only—U.S. president to resign from office. After five men were caught breaking into the Democratic National Committee’s headquarters in Washington, D.C.’s Watergate complex on June 17, 1972, the trail eventually led to Nixon’s Republican administration and to the president himself, who was ultimately incriminated by tape recordings that he had made of Oval Office conversations. 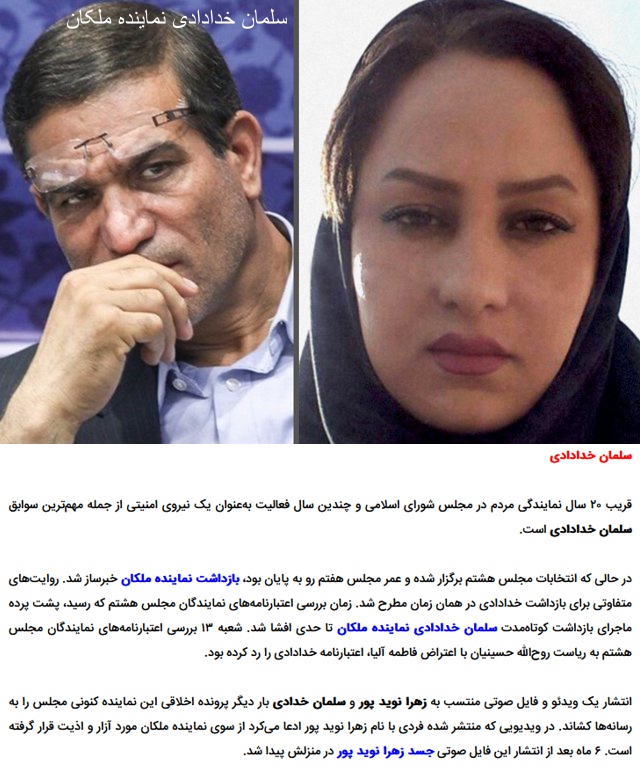