Two large oil reserves—Elk Hills, California, and Teapot Dome, near Casper, Wyoming—had been preserved for the energy needs of the U.S. Navy. Fall persuaded Harding to transfer control of the reserves from the Navy to the Department of the Interior. Then, in 1921–22, without seeking competitive bids, Fall leased Elk Hills to oil tycoon Edward L. Doheny of the Pan American Petroleum Company and Teapot Dome to Harry F. Sinclair of Mammoth Oil. Subsequent congressional investigations into the Teapot Dome Scandal revealed that Fall had received as much as $400,000 in payments and loans as a bribe to facilitate the leases, which were subsequently terminated by Congress. 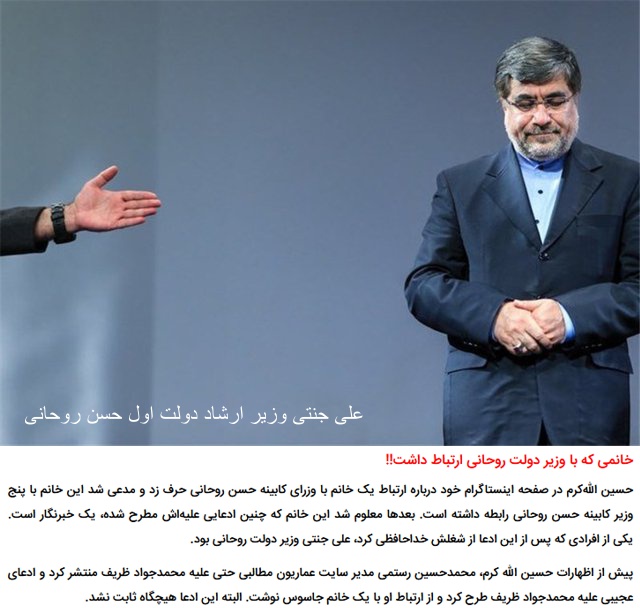