Pres. Warren G. Harding apparently was a very nice guy (albeit a philanderer) who really didn’t know how to pick his friends. Many members of the Ohio Gang, who had ascended to high political office by hitching their wagons to Harding’s rising star, became embroiled in scandal. Attorney General Harry Daugherty, Harding’s longtime campaign manager, was accused of selling government supplies of alcohol during Prohibition. Charles R. Forbes, head of the Veterans Bureau, was convicted on bribery and corruption charges. But the scandal for which Harding is remembered was engineered by Secretary of the Interior Albert B. Fall. 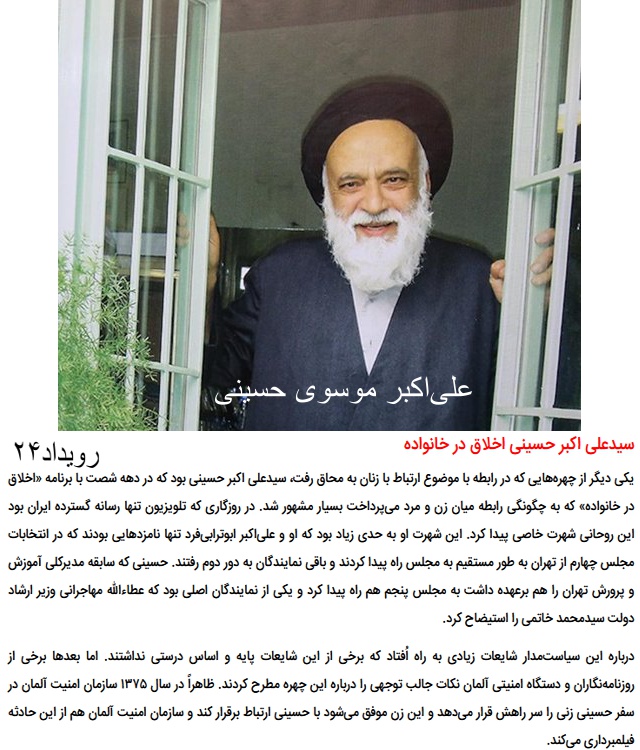