GOP presidential candidate and businessman Herman Cain is said to be reconsidering his decision to keep campaigning following the latest accusation of misconduct made against him. He was accused by Ginger White, an Atlanta businesswoman, of carrying on a 13-year extramarital affair with her. It’s an allegation he denies, though she offered phone records as proof of their relationship. This latest claim follows a series of  harassment allegations made by several women against the former Godfather’s Pizza CEO, all stemming from his time as president of the National Restaurant Association. 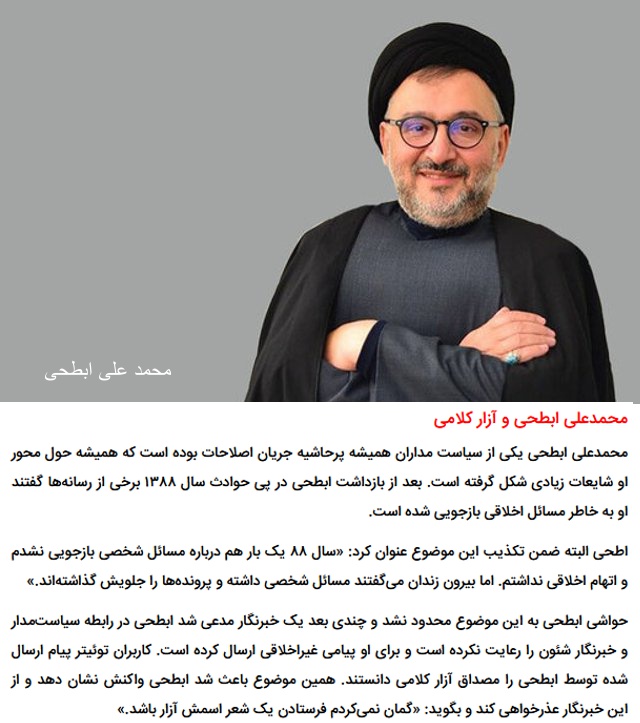