The Egyptian line is the purest of all Arabians, as its pureblood status comes from an unbroken lineage. Egyptian Arabians can trace their bloodlines back to a herd in Egypt owned by Viceroy Mohammed Ali and his grandson Abbas Pasha I. Unlike other types of Arabians that have been bred interchangeably to increase the gene pool, the Egyptian line remains pure. This unique type of Arabian can trace 100% back to the Bedouin tribes of Arabia. Though they had been bred for hundreds of years, it wasn’t until 1952 that a catalog began to trace the Egyptian line pedigrees to designate their heritage officially. 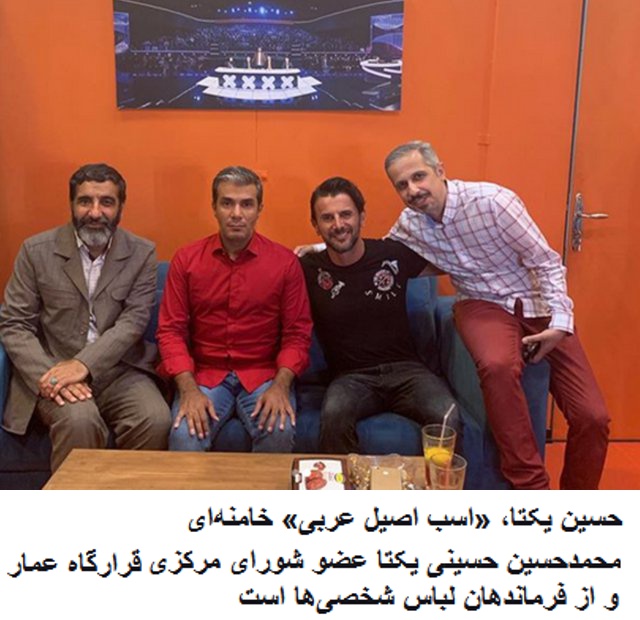