Breeding of the Shagya included desert bred Arabian stallions with southeastern European mares that were largely descended from Arabian stock. Thoroughbreds and Lippizaners were added to the stock to improve size and movement. These outstanding horses gained their name from the magnificent Arabian stallion Shagya, who influenced the bloodlines. Shagya was tall and remarkably strong, and he passed these traits to his offspring. Most Shagyas’ can be traced back to Shagya. 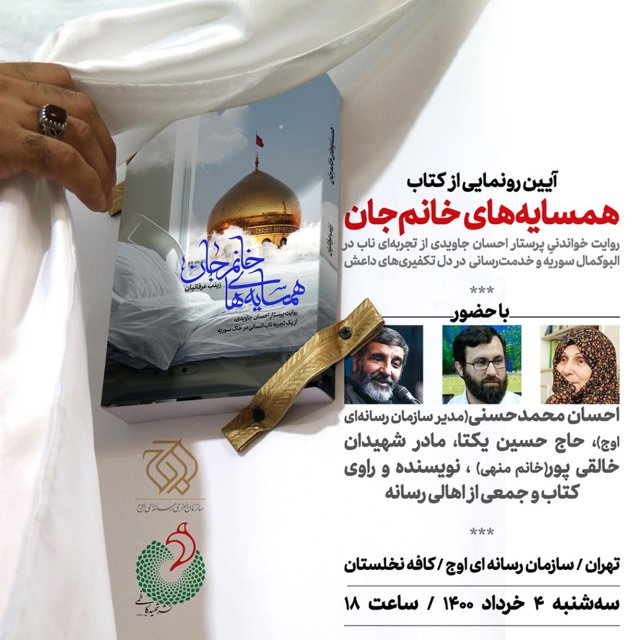