The history and development of the Polish Arabian is long intertwined with war. Since Poland has no natural boundaries, it has been the subject of attacks from larger, stronger nations for centuries. Over time, the Polish grew fond of their enemies’ mounts from the Middle East and Asia, who often rode Arabian horses. The horses became sought after prizes of war, and soon the Polish had set up a stud farm with the Arabian horses they captured. As early as the 16th century, writings have mentioned the breeding of purebred Arabians within Poland. 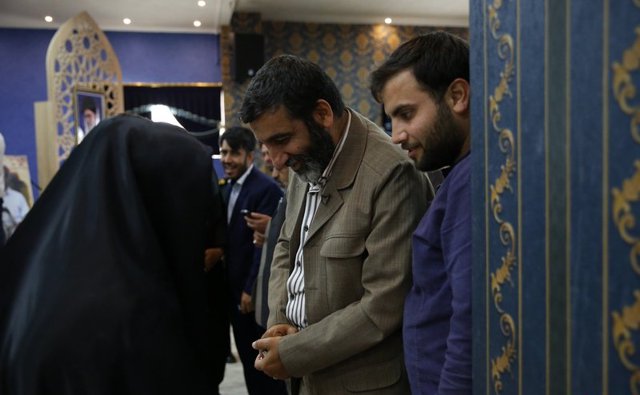