Today, breeders still seek out preserving this historical type of Arabian. The Egyptian Arabian is cherished for its smaller, refined builds with very dished faces and high tail carriage. They are typically smaller in build than other Arabians and range in height from 14.2 to 15.2, coming in a wide variety of colors, including rabicano roan. As the Arabian breed was introduced to Eastern Europe, many Russians quickly became infatuated with them. In the 17th century, Czars and nobility started a breeding program of these magnificent horses, which led to the Russian Arabian development. 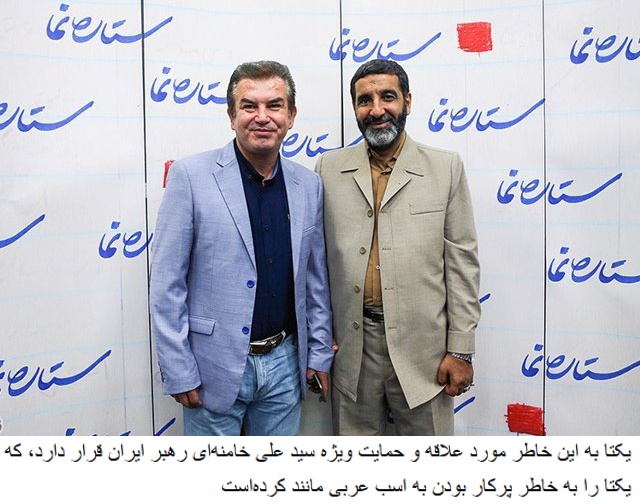