Arthur Baldwin Turnure an American businessman, founded Vogue as a weekly newspaper based in New York City in 1892 to create a publication that celebrated the “ceremonial side of life”. From its inception, the magazine targeted the new New York upper class, their habits, leisure activities, the places they frequented, and the clothing they wore…The magazine at this time was primarily concerned with fashion, with coverage of sports and social affairs included for its male readership. 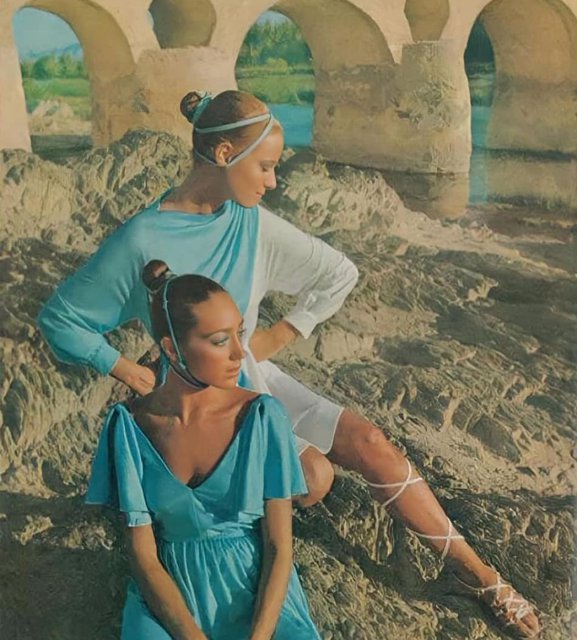