Queiroz coached the national team from 2011 to 2019, according to the German soccer website Transfermarkt. The qualified for both 2014 and 2018 under his leadership, but lost in the first round of each.  Queiroz most recently coached the Egyptian team, leaving in April. Egypt is one of the stronger teams in the Middle East, but failed to qualify for this year’s World Cup after losing to Senegal in March. The match was controversial, as the Senegalese fans shined laser lights at Egyptian superstar Mohammed Salah during penalty kicks. 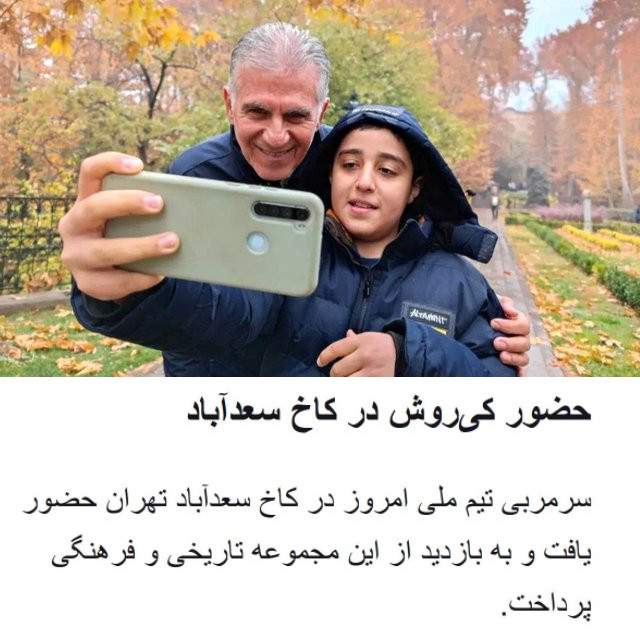