However, Reuters later reported that the deal to bring back Queiroz has yet to be finalized. It is pending the resolution of former coach Dragan Skocic’s status.  There has been some turbulence in coaching ranks as of late. Skocic, from Croatia, became coach in 2020 and led them to qualify for this year’s World Cup. However, he was fired in July, just four months before the tournament.  Their pool includes England, which is a strong team, but also Wales and the United States, neither of which are expected to go far. 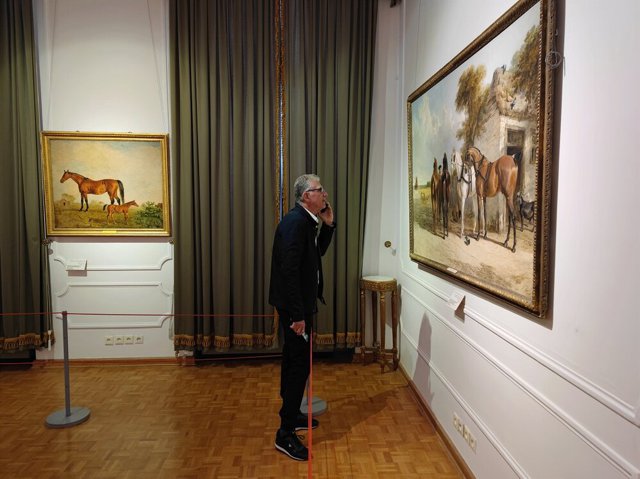