The manager, Carlos Queiroz, confronted a journalist at the end of a media conference after taking umbrage at politics again dominating the discourse in the buildup to Friday’s match with Wales. In an animated exchange Queiroz suggested his peers should face similar questions, taking the extraordinary step of asking the BBC journalist Shaimaa Khalil why the England manager, Gareth Southgate, is spared questions about the war in Afghanistan. During the press conference Queiroz reiterated the importance of press freedom but made it clear that he felt it was time for other managers to be asked about wider issues in the world, saying it was “strange” his rivals avoided such questions. 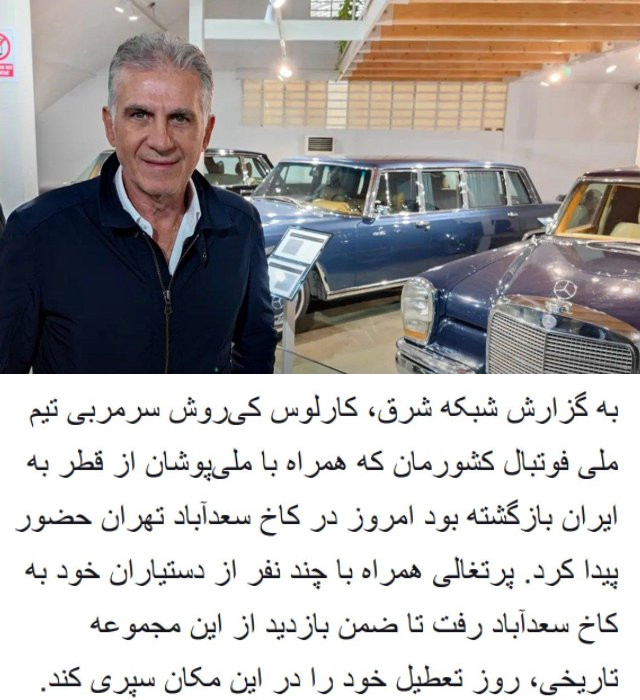