However, the coach-related chaos in the summer divided dressing room. The FA no longer wanted Dragan Skocic, after he strolled to 15 wins in his 18 games in charge from February 2020, firing the Croatian in July this year, reinstating him days later, then firing him again.  Azmoun campaigned for Skocic to stay, while Taremi and Alireza Jahanbakhsh said they wanted Queiroz to return. Even if Queiroz does know this team well, and how to set it up, such tensions aren’t easily healed. 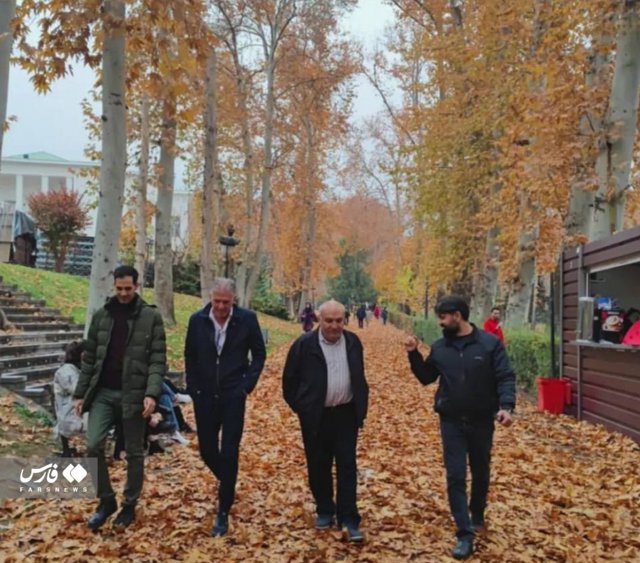