After Friday’s 2-0 win over Wales, the BBC presenter Gabby Logan talked about “gamesmanship” and said they just stayed on the right side of the law before handing over to Klinsmann. “Yes, that’s their culture,” he said. “Their way of doing it, and that is why Carlos Queiroz fits really well [with] the national team.” Queiroz was unhappy that Khalil asked the striker Mehdi Taremi whether he had a message for those who are protesting against their government after the death of the 22-year-old Mahsa Amini in police custody in September. Players did not sing their national anthem before their 6-2 defeat to England on Monday in apparent support for protesters. 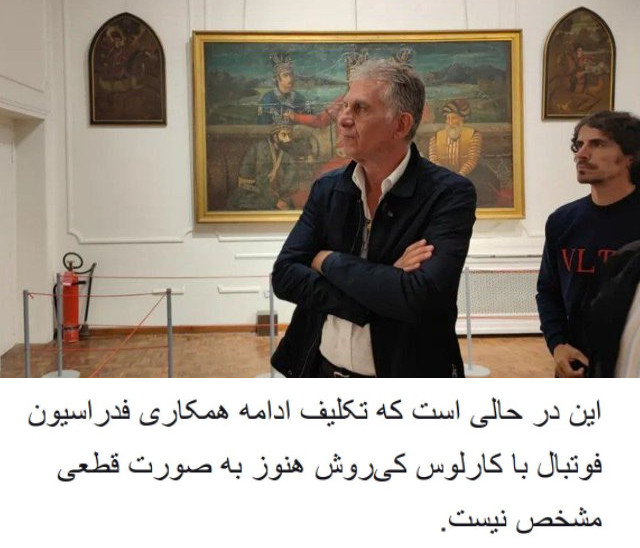