Making a fifth appearance in the last seven World Cups with a promising squad and a decent group-stage draw, had their hopes of making the knockouts for the first time thrown into disarray by their own FA. A coaching change made as late as September has given them little time to adjust and prepare. Could off-field organisational problems again affect on-pitch matters? Perhaps – but the returning Carlos Queiroz did then lead to victory over a strong Uruguay and a draw with Sadio Mane’s Senegal. 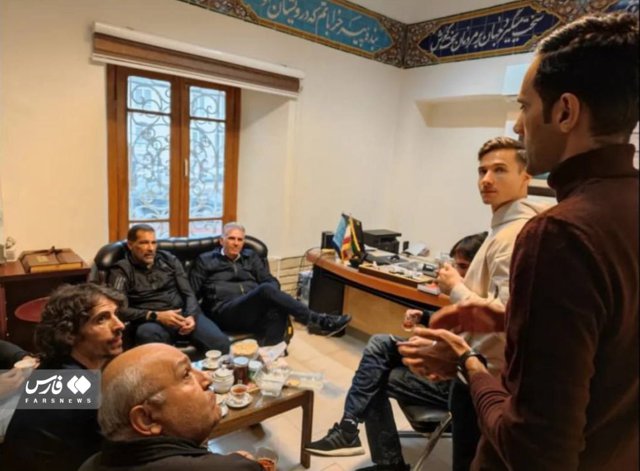