Brooklyn Beckham and Nicola Peltz will recite their marriage vows under a chuppah, a traditional Jewish wedding canopy this weekend, DailyMail.com can reveal.  The couple are set to tie the knot in a religious ceremony, in a nod to both Peltz and Beckham’s Jewish heritage.   Actress Nicola, whose billionaire father Nelson Peltz, 79, is Jewish, was raised in a Jewish household, while Brooklyn has Jewish roots through his soccer legend dad David’s maternal grandfather. Brooklyn, 23, recently revealed in he would be wearing a yarmulke – a cap worn by Jewish males – while Nicola, 27, confirmed: ‘Yes, (it’s a) Jewish wedding’, in an interview with Vogue. 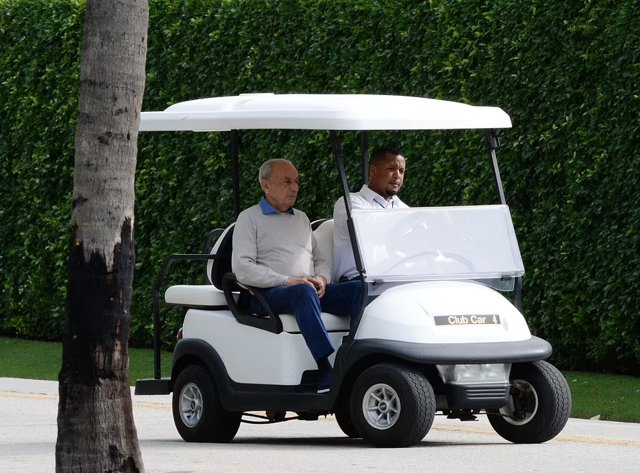